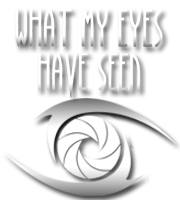 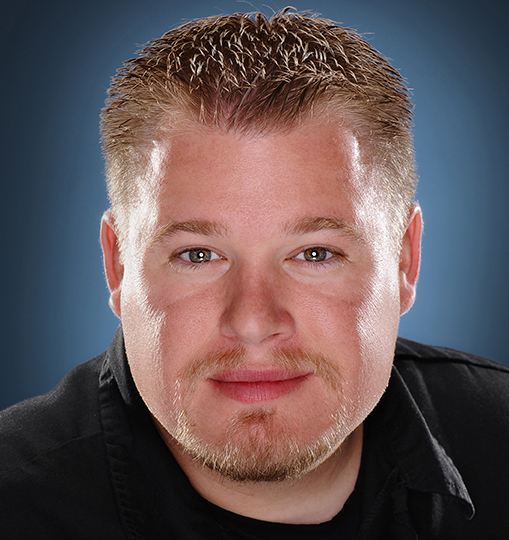 Brian Stark’s journey to photography began with his roots of growing up in a small farming community in Kansas. Living among farmers who relied on God and nature to provide for their families, he learned a great appreciation for the outdoors. Brian spent most of his time growing up outside exploring the area, which was an adventure for him. Later in life, Brian would find that photography was a way to recapture the feeling of exploration.

After high school Brian moved to Winter Park, Colorado where he could be outdoors and ski daily. During this time, he had a film camera with which he enjoyed experimenting with photography. Colorado was a great place to capture nature at its finest. He accumulated undeveloped rolls of film which he intended to develop when he got back home to Prairie Grove, Arkansas. However, on his drive back, he had a massive car accident and everything he owned was destroyed. Brian had enjoyed shooting and always wondered how the images would have developed and never seeing his results left him always intrigued by photography. Without a camera to continue shooting, photography was put on hold over the next few years while Brian focused his career elsewhere.

During these years working in the corporate grind, he felt unfulfilled and numb in a stressful career. For years, he lived a combination of a long commute and working hours often putting him gone before sunrise until after sunset. Brian felt disconnected from the way of life he had enjoyed in earlier years until a trip to the Caribbean, where he picked back up photography. Life has not been the same since. He began shooting landscapes and anything nature provided. For him, the feeling of adventure resurfaced as he began seeing things through a camera lens in a way he’d never seen before. Looking back, that trip was the creation of What My Eyes Have Seen Photography.

Brian was invited to exhibit his artwork in the Oh My Godard Gallery in Branson, Missouri as an experiment for retail value. The exhibit was so well received that within an hour all pieces on display were sold. Brian’s contribution to the art world validated his artistic talent in photographic imagery. When his corporate career became unstable he prayerfully considered a solution. It was on bended knee that his answer came clearly, and turning What My Eyes Have Seen into a full time photography career was accomplished by stepping out on faith. Brian felt he needed to come home to basics, leave his corporate life behind and his talent for photography would provide a fulfilling chapter in his life.

Within a matter of days, Brian and his family began by building a dream. Through the support of family and friends, they opened a one room functional studio in a matter of days. It was literally creating something out of nothing. Not being independently wealthy, Brian risked everything and opened his studio full time in his town of Prairie Grove, Arkansas. Over the last few years of recession his photography business grew. Brian focused on technique and graduated the New York Institute of Photography, won several National awards, all while running his studio full time. Brian felt his photography career would only survive if he remained focused on photography. It would have been easy to shoot on an amateur level by spending his days hiding behind another job, however he chose to live out his faith by engaging photography full time. When the opportunity came to expand into a better retail space on Main street in down town Prairie Grove, Brian again chose to step out on faith. Having no idea how he would make it, Brian took a pottery shop and turned it into a studio within a week. He could not afford to be closed so he continued to shoot outdoors during that week. Again relying on help from friends and family, What My Eyes Have Seen on Main Street in Prairie Grove had its doors open and ready for business without skipping a beat.

Clearly Brian’s plunge into photography was not a ride for the weak, or done by caution and careful planning. Most people would see his journey as risky and even irresponsible, and by all accepted business standards they would probably be right. However, Brian never entered photography as a business investment. It was about life change, getting back to basics, finding fulfillment, being able to wake up and enjoy the life he was living, and above all an answer to prayer. Brian’s vision for the future of What My Eyes Have Seen Photography is to continue his studio and continue focusing on commercial photography. There are many amateurs who are constantly bringing the industry standard down, but Brian is not among that trend in photography. He set his standard for excellence. Brian will continue to grow his business locally with the support of his community as well as continuing to work abroad.